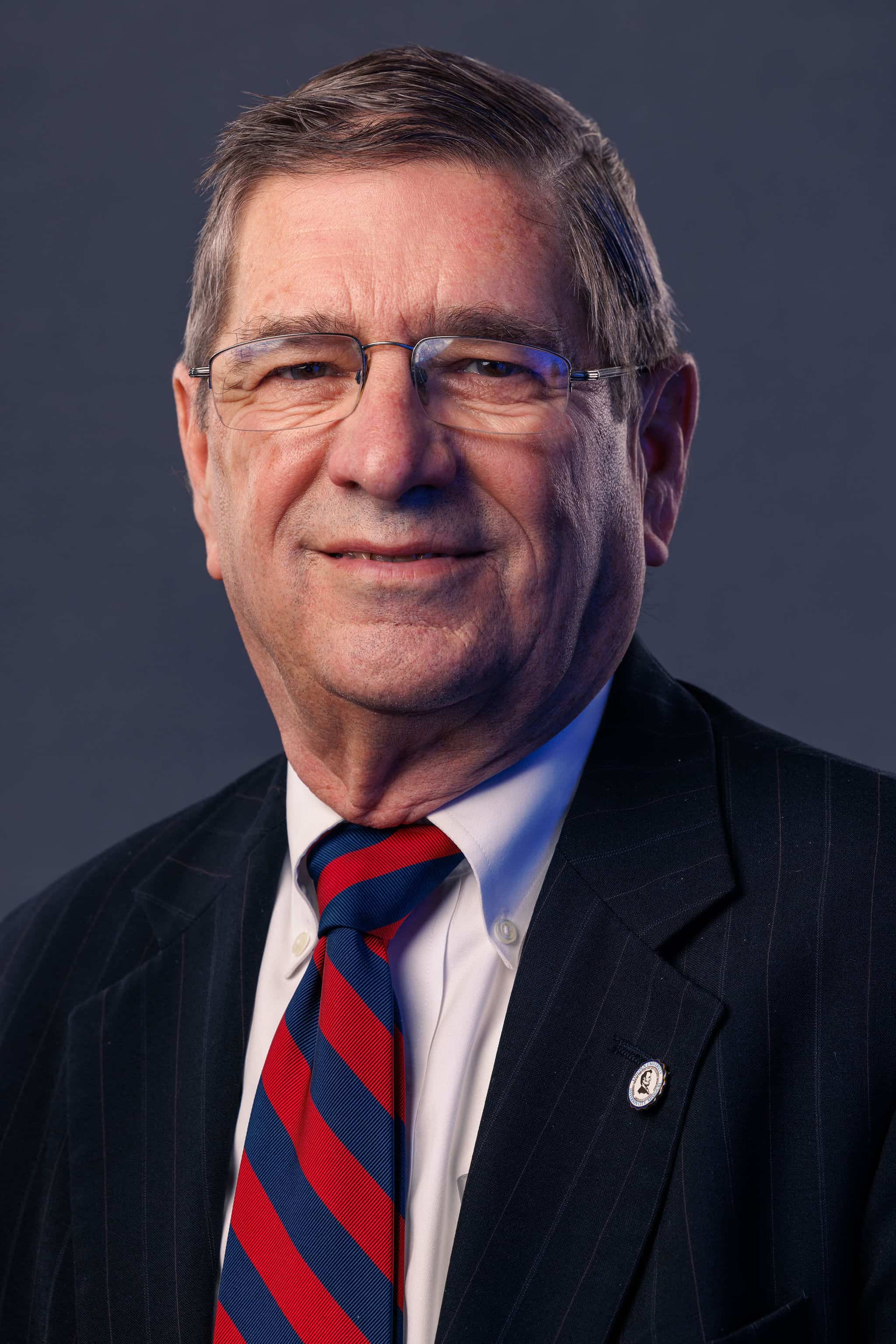 Terry Rackers of Jefferson City, Missouri, was appointed to the Board of Curators in September 2020. He attended the University of Missouri and earned a degree in Business Administration.

Curator Rackers got his private, commercial, multi engine, instrument and flight instructor ratings. He was a flight instructor his last two years in college and went to work flying for Trans Mo Airlines. He worked for Central Bank flying their King Air. He and his business partners owned Jefferson City Flying Service, Central Missouri Aviation in Columbia, and operated the airport at Lake Ozark. He was President of Jefferson City Flying and Central Missouri Aviation. He also served as Chief pilot at Jefferson City Flying and Director of Operations of Central Missouri Aviation. He was an accident prevention counselor and designated Examiner for the FAA for Private Pilot, Commercial Pilot, Multi Engine, and Instrument Rating. He received the Wright Brothers Master Pilot award from the FAA for over 50 years of accident free, incident free and violation free flying. He is type rated in 10 different aircraft. He sold his business and retired in 2017.

He is on the board of Learning in Retirement and the incoming Treasurer, and is Vice President of the St. Mary's Foundation.

He is married to the former Sally Zavoral and they have three children, Jeff, Jill, and Lindsay. Sally and Terry have seven grandchildren.