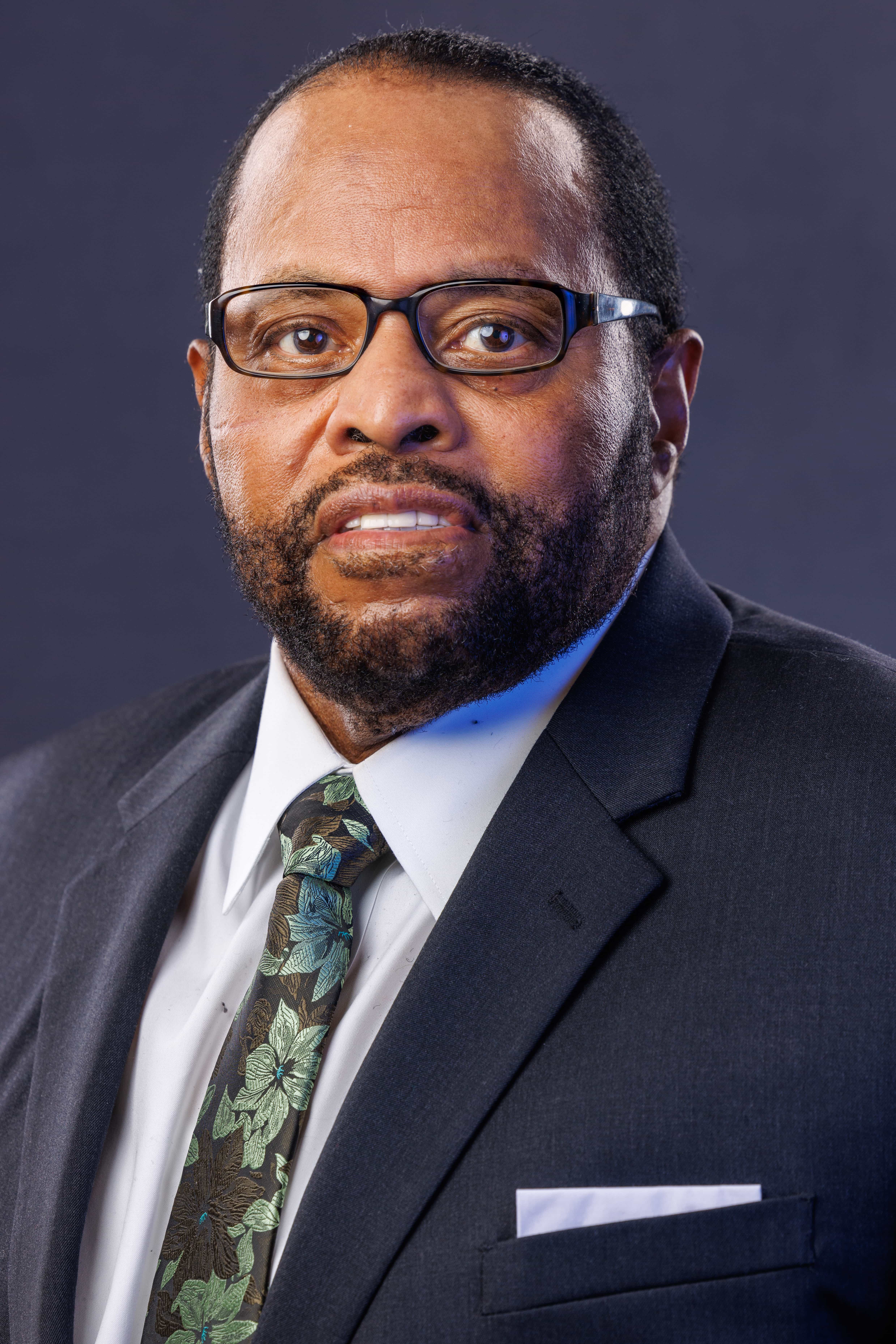 Everidge Cade of Lee's Summit, Missouri, was appointed to the Board of Curators in January 2020. Mr. Cade holds a BS in Psychology from Lincoln University, Jefferson City, MO. He retired in 2013 from Johnson Controls, Incorporated, Building Efficiency Division, were he held the position of Director of Business Development – Public Sector. Prior to that, he served as Regional New Construction Manager at Honeywell, Incorporated, Automated Control Solutions (ACS) Division, from 1975 until his retirement in 2006.

Curator Cade is married to Dr. Janice Cade and they are the parents of two children.