As the American Civil War drew to a close in 1865,

two regiments of emancipated Black soldiers took action on a decision that would reverberate from their Army station at Fort McIntosh, Texas, all the way to the Missouri state capital. The men, who learned to read and write as part of their training in boot camp, were determined to start a school for other freed Black people when they returned to their homes in Missouri after the war. The soldiers of the 62nd United States Colored Infantry, whose pay averaged $13 a month, came up with $5,000 to establish an educational institution in Jefferson City, which they named Lincoln Institute. The 65th Colored Infantry contributed another $1,400 to the school’s endowment. 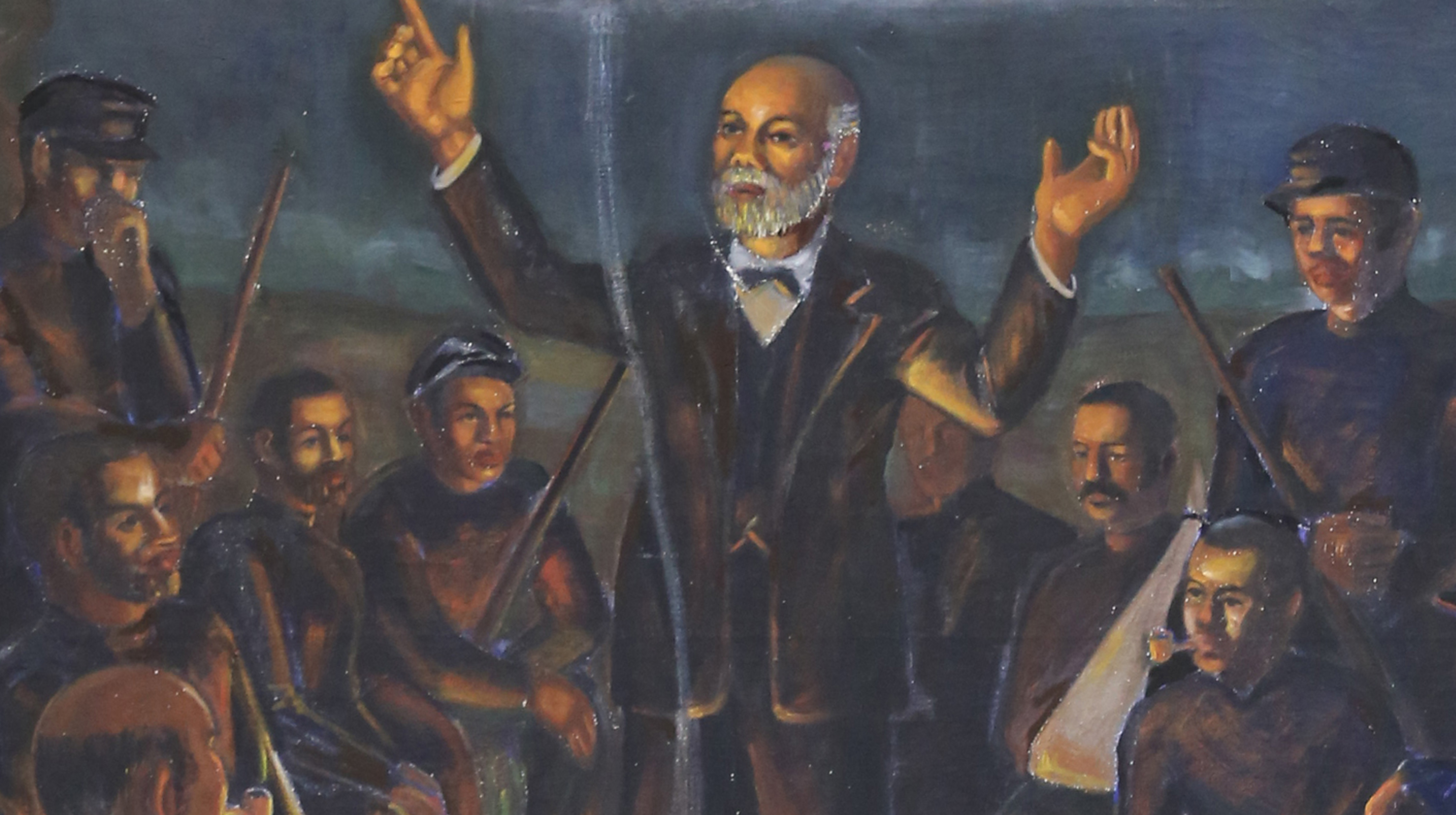 On January 14, 1866, an organization committee formally established Lincoln Institute. By June of the same year, it incorporated and the committee became the Lincoln Institute Board of Trustees. Richard Baxter Foster, a former first lieutenant in the 62nd Infantry, was named first principal of Lincoln Institute. On September 17, 1866, the school opened its doors to the first class of two students in an old frame building in Jefferson City. 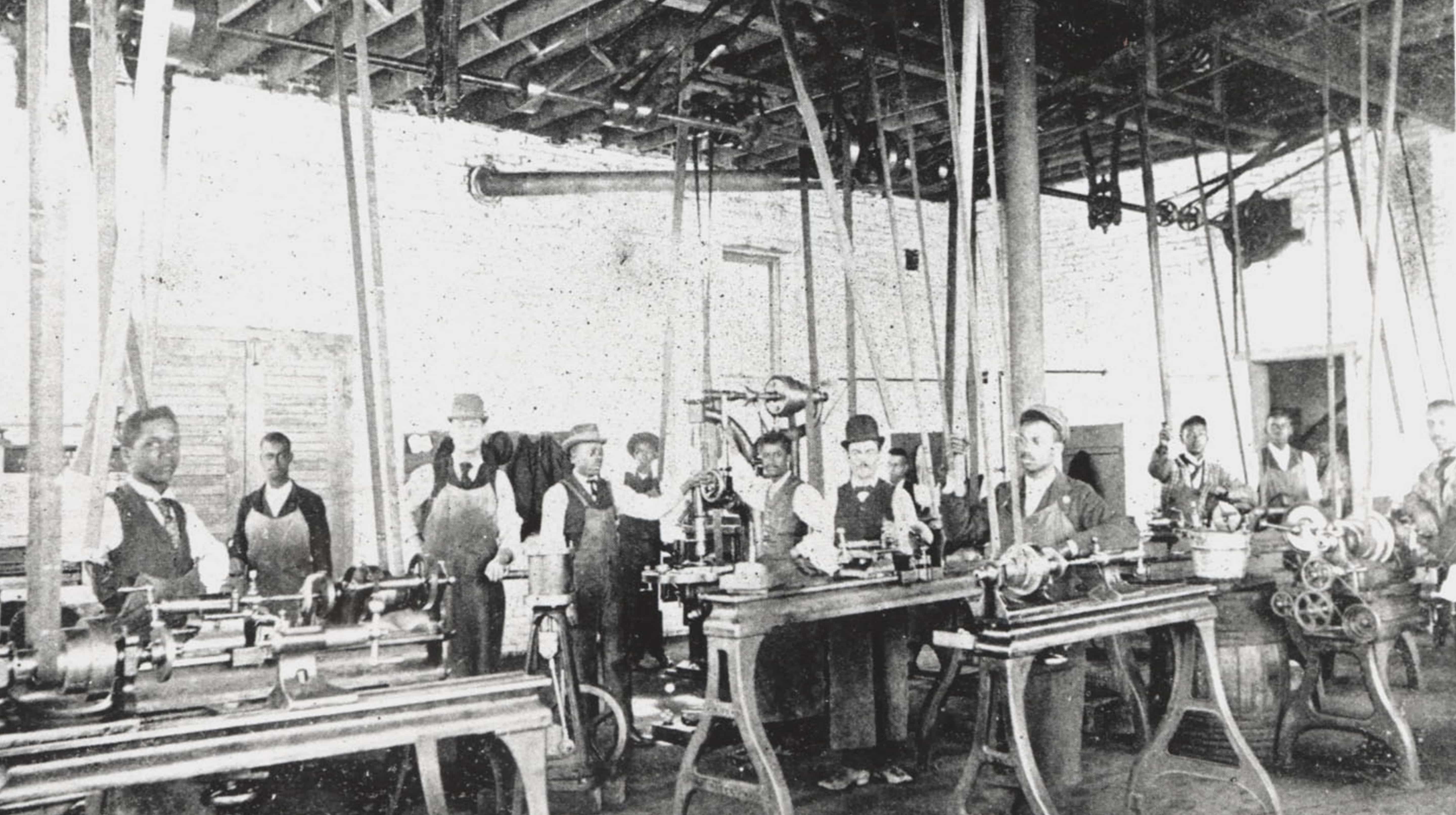 In 1870, the school began to receive aid from the state of Missouri for teacher training. In 1871, Lincoln Institute moved to its present campus. The curriculum added college-level coursework in 1877, and in 1879 Lincoln formally became a Missouri public institution with the deeding of the property to the state. Inman E. Page, Lincoln’s first president, took office in 1880 and served until 1898, overseeing enrollment growth, the construction of new buildings, hiring of new faculty and an expanding college curriculum. Under the second Morrill Act of 1890, Missouri designated Lincoln a land-grant university, emphasizing studies in agriculture, mechanics and teaching.

In 1921, the Missouri Legislature passed a bill to expand the school to a four-year college and change the name from Lincoln Institute to Lincoln University, governed by a Board of Curators. Inman Page returned to Lincoln in 1922 to serve one more year as president of the newly designated university. 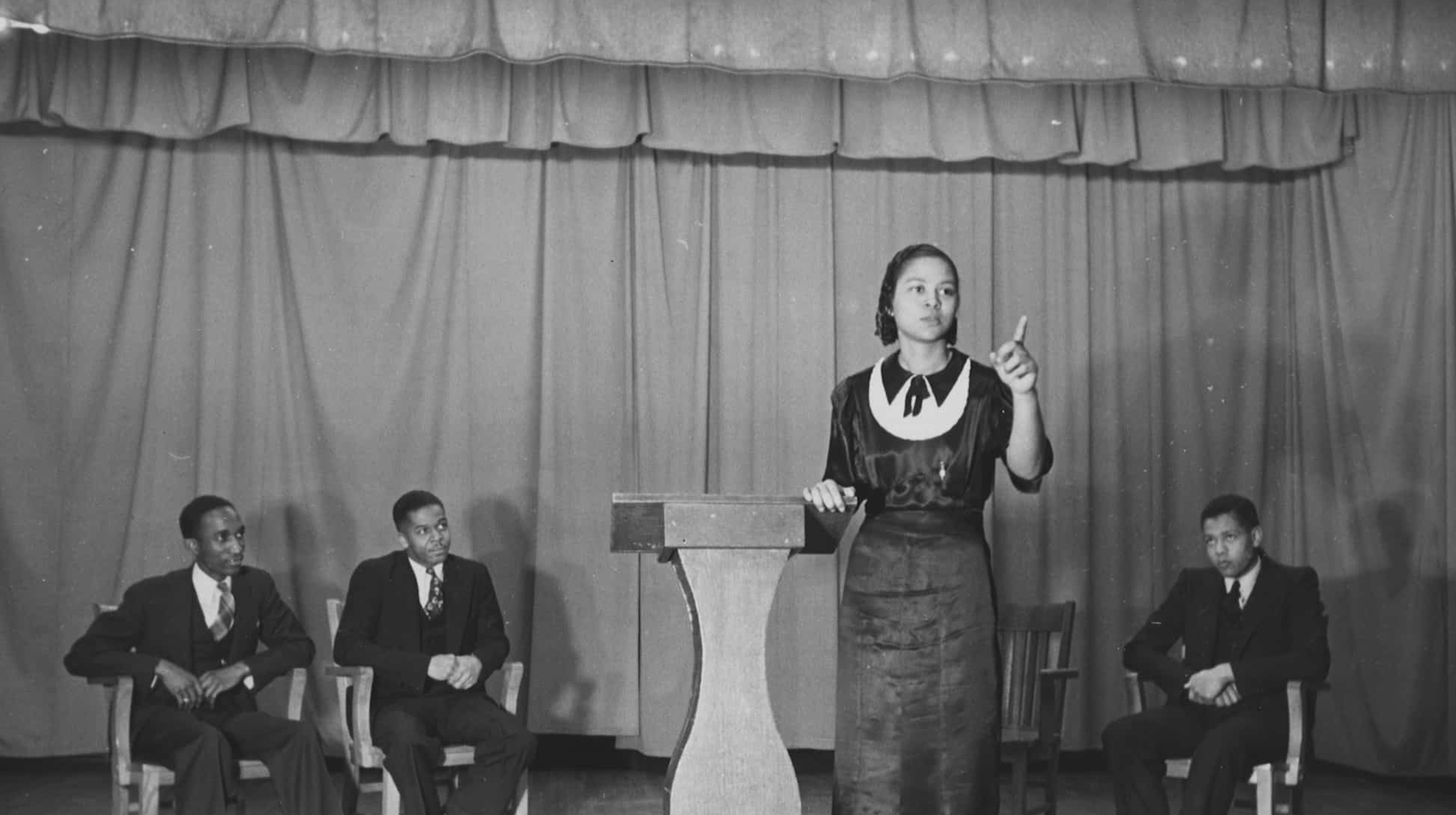 Lincoln’s high school division earned accreditation from the North Central Association of Colleges and Secondary Schools in 1925; the teacher-training program followed in 1926 and the four-year College of Arts and Sciences in 1934.

Longtime university President Sherman D. Scruggs witnessed tremendous growth during his time at the helm of Lincoln, from 1938 to 1956. Graduate instruction began in the summer session of 1940, with majors in education and history and minors in English, history and sociology. In 1954, following the Supreme Court decision in Brown vs. Board of Education declaring segregated public schools unconstitutional, Lincoln University opened its doors to all who could meet its entrance criteria, regardless of ethnicity. Enrollment climbed from 400 to more than 1,000 students, triggering a move to expand curriculum and facilities. 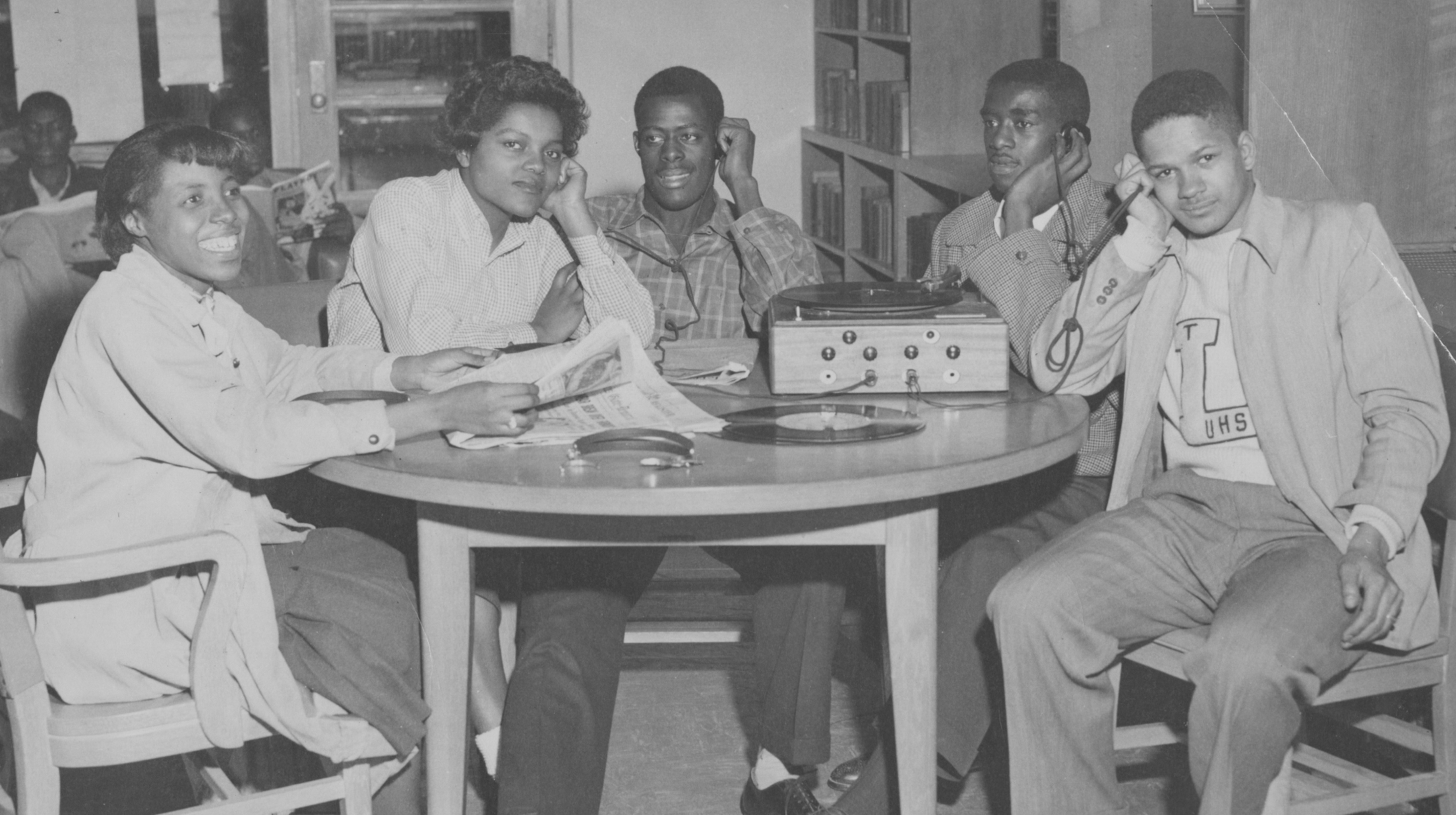 James Frank was the first Lincoln alumnus to become president of the university, serving from 1973 to 1982. During his tenure, Lincoln University enhanced its land-grant status with the Cooperative Extension Center and acquired additional farm property. The Frank administration also developed a broadcast journalism program and began training students at campus television station JCTV.

The 1990s saw the growth and integration of nursing, teacher education, computer science and agribusiness into Lincoln’s core offerings. As the school made its way into the 21st century, Lincoln enjoyed a resurgence in athletic programs and technological advancements, both in and out of the classroom. 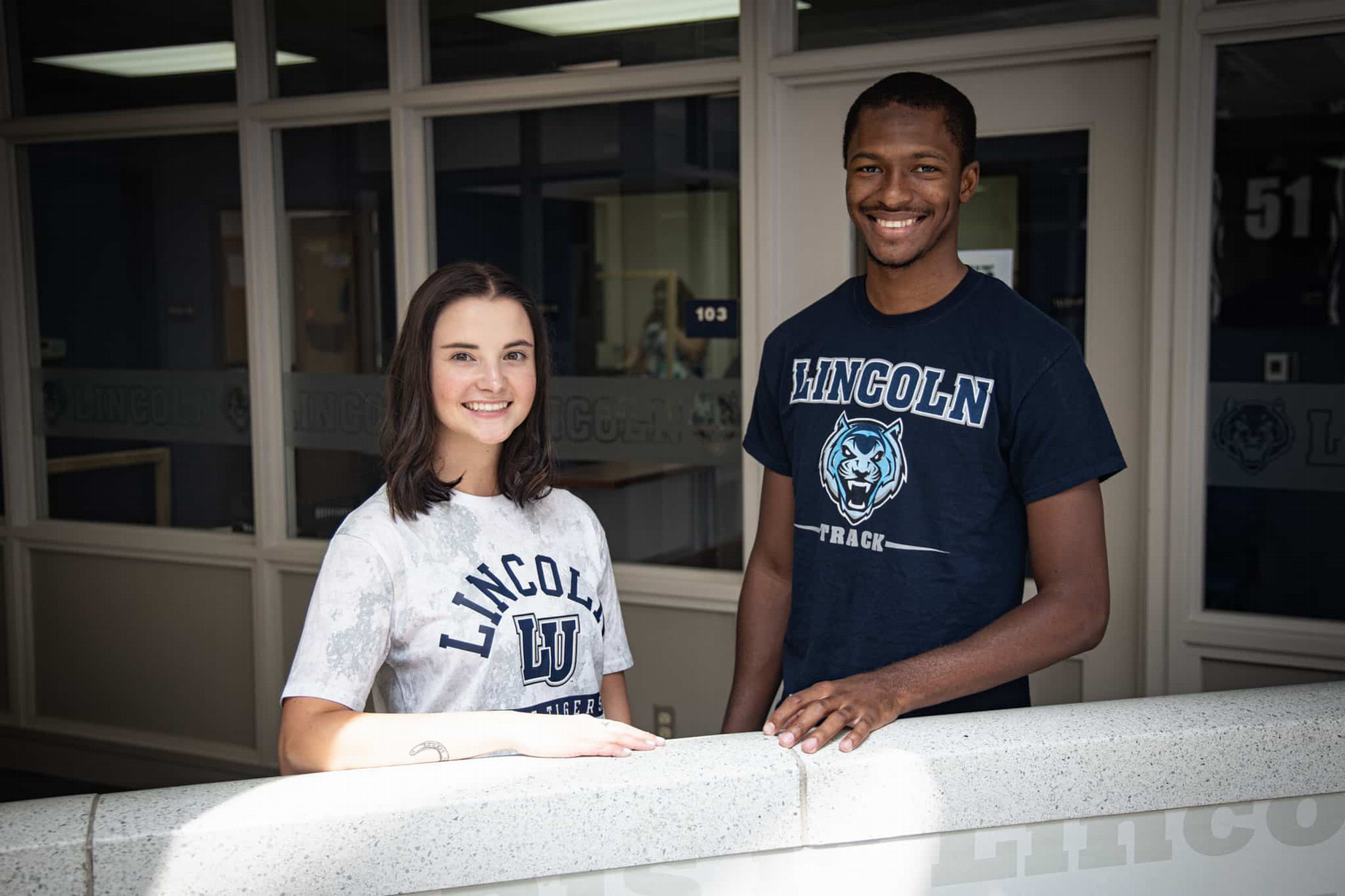 In 2014, John B. Moseley joined Lincoln as head basketball coach, rising to athletic director two years later. He began a term as interim president in May 2021, following the resignation of LU President Jerald Jones Woolfolk. On January 28, 2022, the Lincoln University Board of Curators named John Moseley president of the university.

Today, Lincoln serves a diverse student population of nearly 1,800, both residential and nonresidential, and offers an array of academic programs, research projects and public services. The university grants associate, bachelor’s and master’s degrees in more than 30 areas of study. 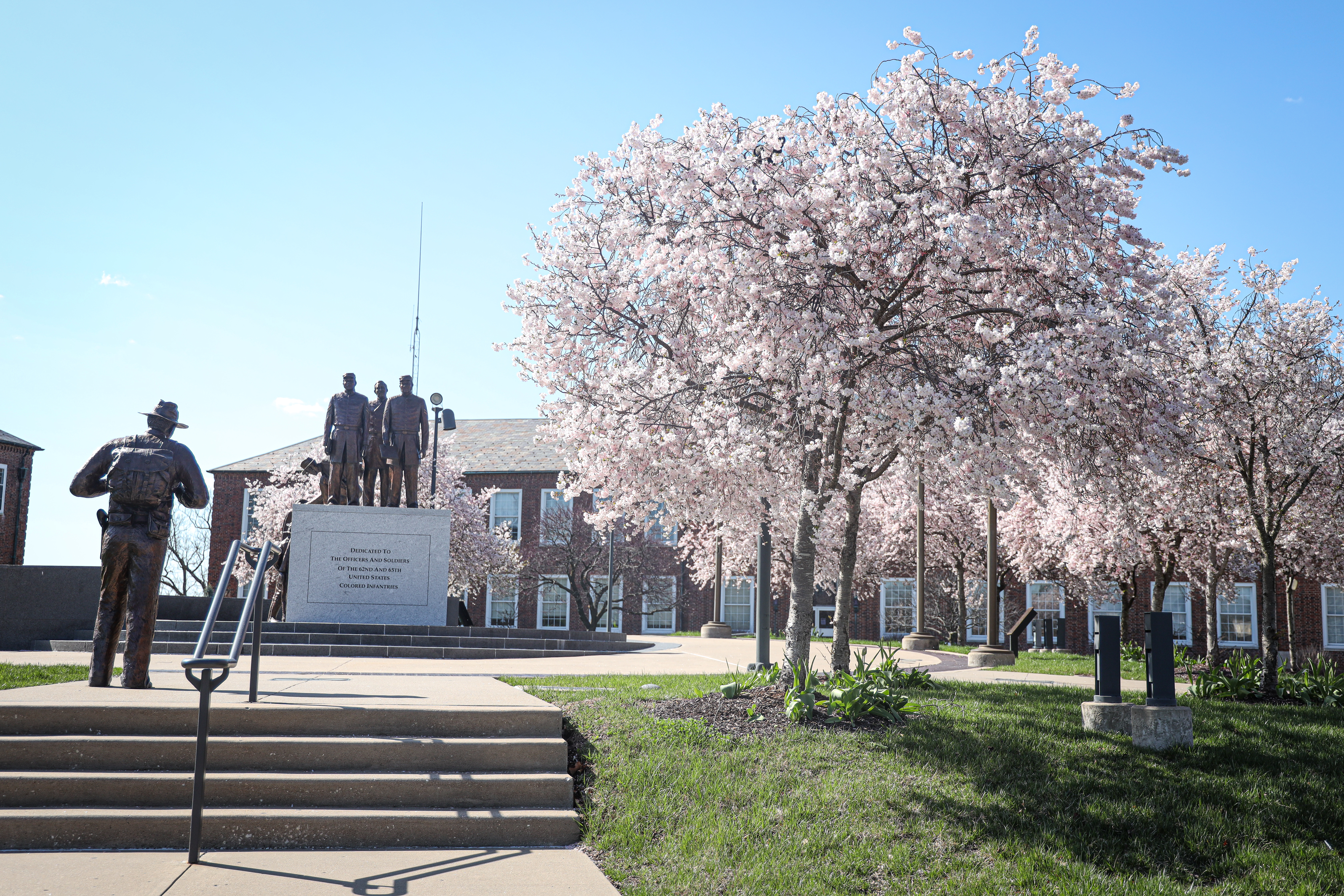 The legacy of those long-ago soldiers lives on in the growth of the university and the success of its graduates. The Soldiers’ Memorial Plaza on the campus quadrangle pays artistic tribute to the vision of the men of the 62nd and 65th Regiments and the embodiment of their dream.