Department of Agriculture and Environmental Sciences

From the Desk of Julius Moody...

On behalf of LU MANRRS, St. Louis, MO Jr. MANRRS and myself, we thank you for your support.

The 2015 competition was our first national MANRRS opportunity to compete as a national finalist. The competition has provided the LU MANRRS tools to evolve into a more competitive team for 2016. LU MANRRS will host the MANRRS Regional conference in Jefferson City, MO. Tentative dates October  23 - 24, 2015.

The Lincoln University (LU) MANRRS Liaison and students were awarded their 3rd consecutive Regional Chapter of Year Award. MANRRS Regional and National Chapter of the Year selections are based on many aspects including: increasing chapter membership, leadership development, community service, promotion of the National Society, fundraising and financial management, and the creativity, organization and clarity of an annual report.
Outcome/impact: The Liaison competed as a judge for the 2014 MANRRS National Research Poster Competition. The LU MANRRS students were offered 3 internships, 1 offer for graduate school studies, along with 3 individual and group awards. The MANRRS conference greatly contribute to the diversity of the workforce of agriculture.  The competition was held in Birmingham, AL on March 28, 2014. 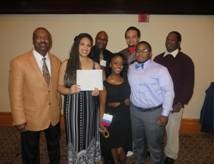 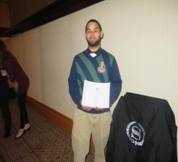 Your input is valuable to us. Please send us your suggestions. 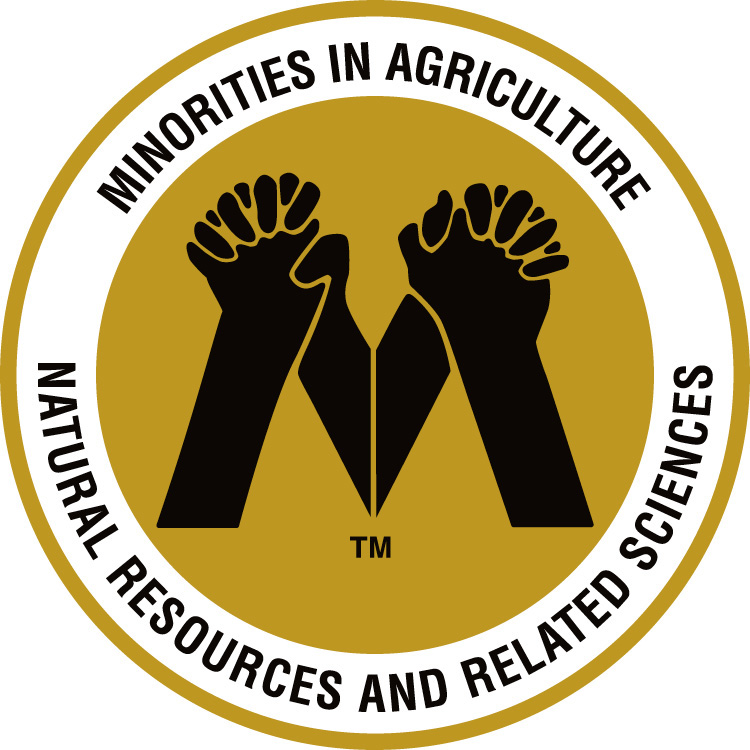